Getting to Grips with Gluten 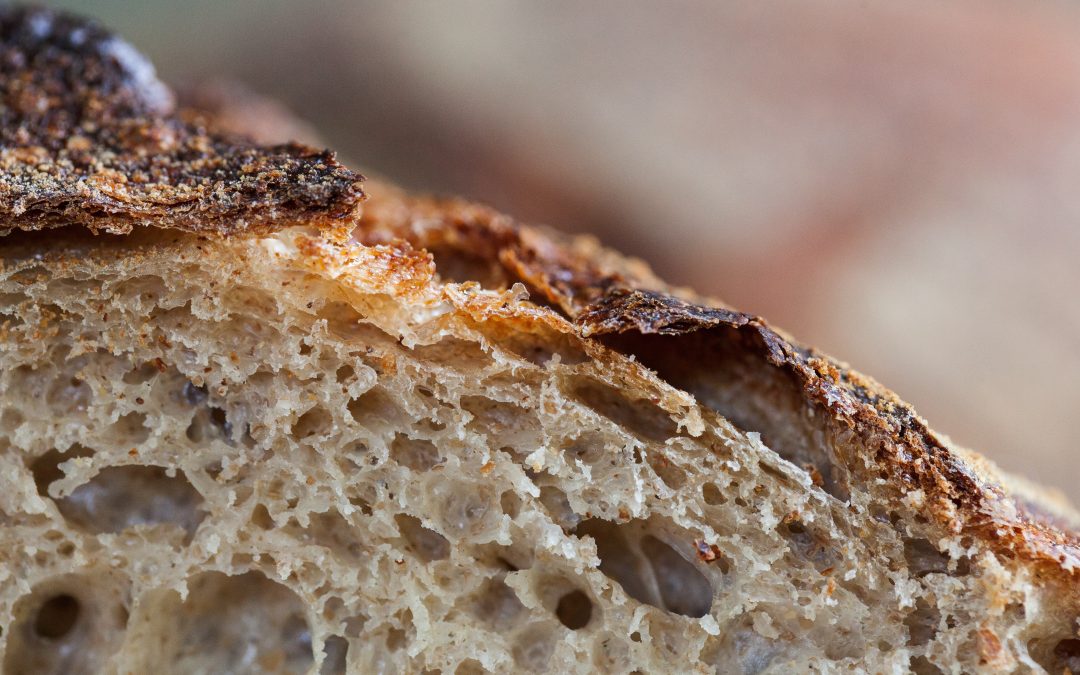 Gluten is something that many people cut out of their diets thanks in part to a lot of fears shared online about its effects on the body. The gluten-free industry has grown rapidly over the last few years but how many people are in fact affected by Celiac Disease?

While around 1 in 100 people are affected, there are many that cut it out with no real understanding as to why or knowing what gluten really is.

Let’s break it down…

Gluten is the family of proteins found in grains like wheat, rye and barley. The two main proteins found in this little family are glutenin and gliadin. It may sound like gibberish to you right now but it’s pretty straightforward. It’s there two proteins that cause damage to your small intestine.

By triggering an immune reaction that causes your own body to attack the lining of your gut. This is called Celiac disease, which is a serious autoimmune disease and can only be resolved by following a gluten-free diet. When someone with Celiac eats gluten (a protein found in wheat, rye and barley) their body mounts an immune response that attacks the small intestine. This damages the villi, which are small fingerlike projections that line the small intestine, that promote nutrient absorption. When the villi get damaged, nutrients cannot be absorbed properly into the body. Celiac disease is hereditary, meaning it runs in the family.

Those with celiac (a.k.a gluten intolerance) have to eliminate ALL consumption of gluten in order to avoid the risk of serious effects it may have on their health. While those with gluten sensitivity can get relief by avoiding gluten but don’t face any risk of serious harm.

Sensitivity to gluten can also be the result of various other factors and you should always seek the advice of a registered healthcare practitioner.

So what CAN you eat if you’re Celiac or Gluten Intolerant?

Start by seeking out naturally gluten-free food groups, including:

There are a variety of grains and starchy foods you can still enjoy that are naturally GF from rice, and corn/maize, to soy and buckwheat groats. Others include chia, GF oats, flaxseed, quinoa, tapioca, nut flours, and potato to name a few. You can also find a wide variety of substitutes in your local grocery store and in speciality health stores too.

It’s important to remember that if you are not diagnosed with Celiac or as gluten-intolerant, cutting gluten for no reason actually reduces the quality of your overall health and wellbeing!

Meet Mayuri Bhawan, a Registered Dietitian who is on a mission to help you understand food so you can feel empowered to make wiser choices and live a more healthy and balanced life.

Her practice focuses on helping clients live a healthier lifestyle — one that doesn’t label foods as “good” and “bad”, or excludes whole food groups from your diet.

One that places importance on moderation, balance and intuitive eating. One that does not shame you, ban you from doing or eating certain things or put you in a one-size-fits-all box.

After working with hundreds of clients over the last decade, Mayuri understands how overwhelming the world of health and nutrition can be. This is why her motto is #NutritionMadeSimple — focusing on simplifying the process and making it easier for you to reach your goals, follow a healthy lifestyle and apply the simple “rules” of nutrition.

To keep it simple.
To make it easy.
To be more accessible.
Mayuri Bhawan