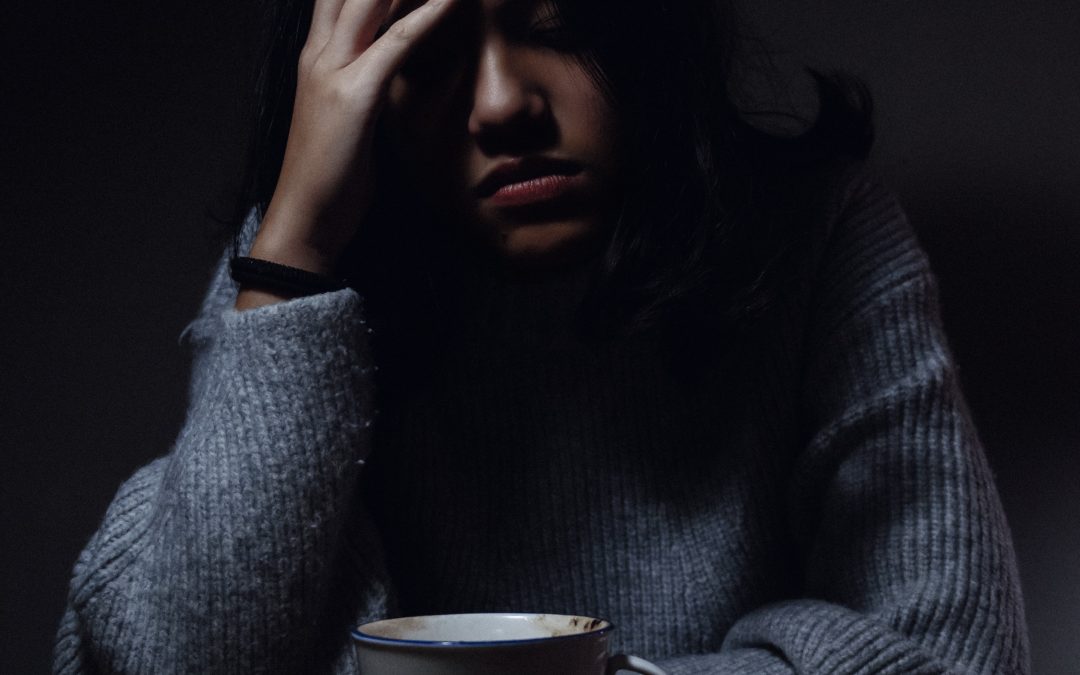 Are you feeling fatigued and exhausted all the time?

Iron deficiency Anaemia is a nutritional problem of massive proportions, but somehow it doesn’t get the attention it deserves. 33% of South African women are iron deficient, along with 50% of our children. Fifty-five percent of Australian women are anaemic (iron deficient) and twenty percent of men.

Iron is a nutrient which is found in every single cell in the body. It is found in larger quantities in the muscle and liver cells.

Now in cases of iron deficiency, what happens?

The haemoglobin content in your red blood cells will decrease. This means the quantity of oxygen being transported to all your body tissues is decreased. In turn, you have suboptimal body functioning, and you simply cannot operate at maximum capacity.

Iron requirements (needs) increase in certain phases of the life cycle. Iron needs are higher in growing children and adolescents, especially teenage girls who are losing iron during menstruation. It is critically important to include iron rich foods DAILY during these periods of growth and development. Iron needs increase during pregnancy and lactation (breastfeeding) and most often women are prescribed a supplement to meet this need.

Athletes who partake in long periods of physical activity (endurance) also have an increased iron requirement, due to the increased demand on the body stores.

People are not consuming enough of this vital nutrient!

Many people are choosing to eat a plant-based diet. As a result, they are not consuming food sources rich in heme iron. Although they may be consuming non-heme sources of iron, these food sources of iron are difficult for the body to absorb and therefore this person might well be iron deficient.

“Vegetarians and vegans are at high risk for iron deficiency”

There are certain components in food which inhibit (decrease) the absorption of iron:

Make sure to eat these iron-inhibiting foods at least 1 hour before or after an iron rich meal to ensure the iron you are eating is actually being absorbed. Have that after lunch coffee 1 hour after your food.

Vitamin C increases (enhances) iron absorption. If you are taking Vitamin C supplements, take them with your iron rich meal. Alternatively, you can combine iron rich foods with those containing Vitamin C:

Use our feature on the app to search how much iron is in your foods. RDA (recommended daily allowance) for iron is 8mg per day for men and 18mg per day for women ages 18+.